The lone senior for the Lady Cougars is Mckenzie Jackson 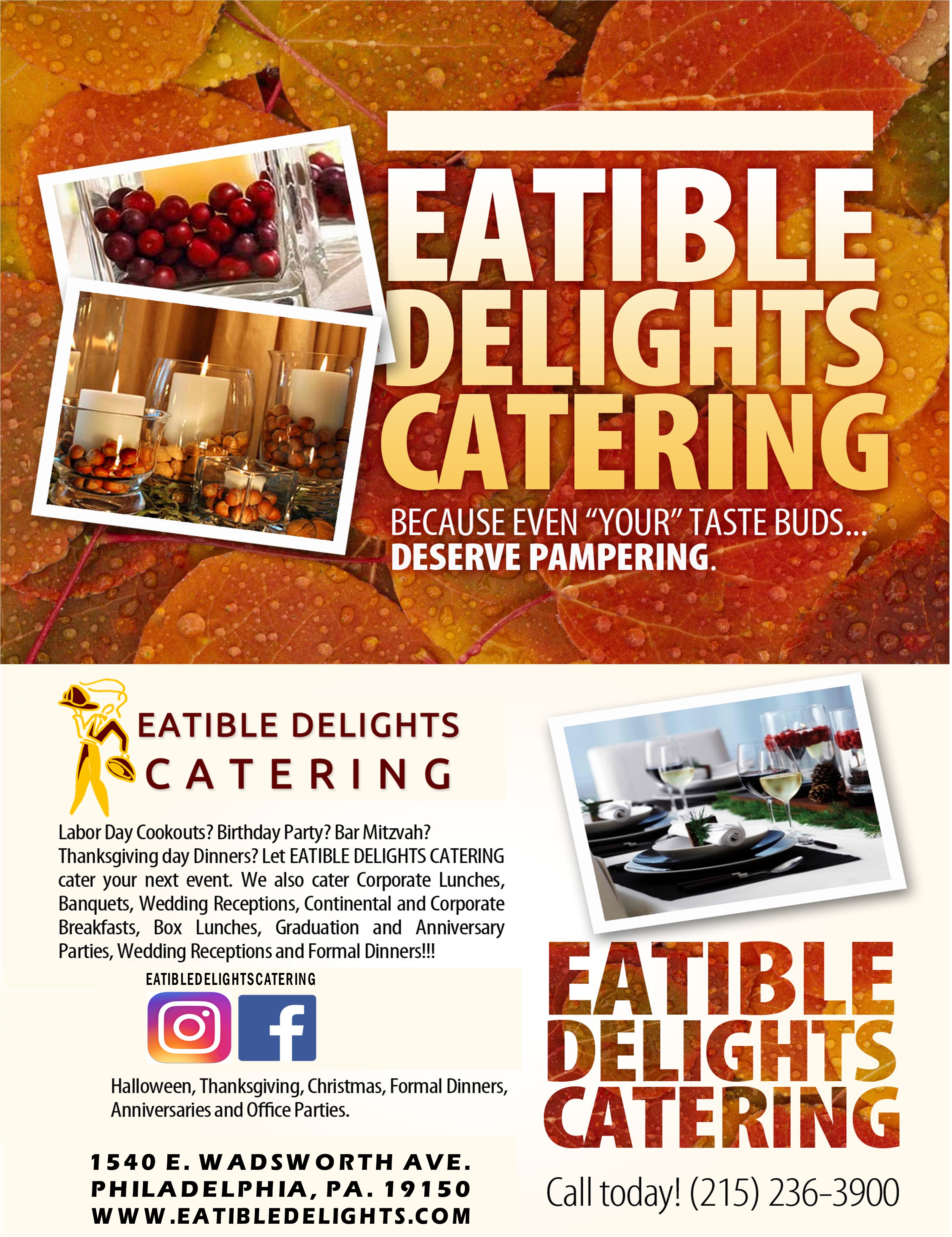 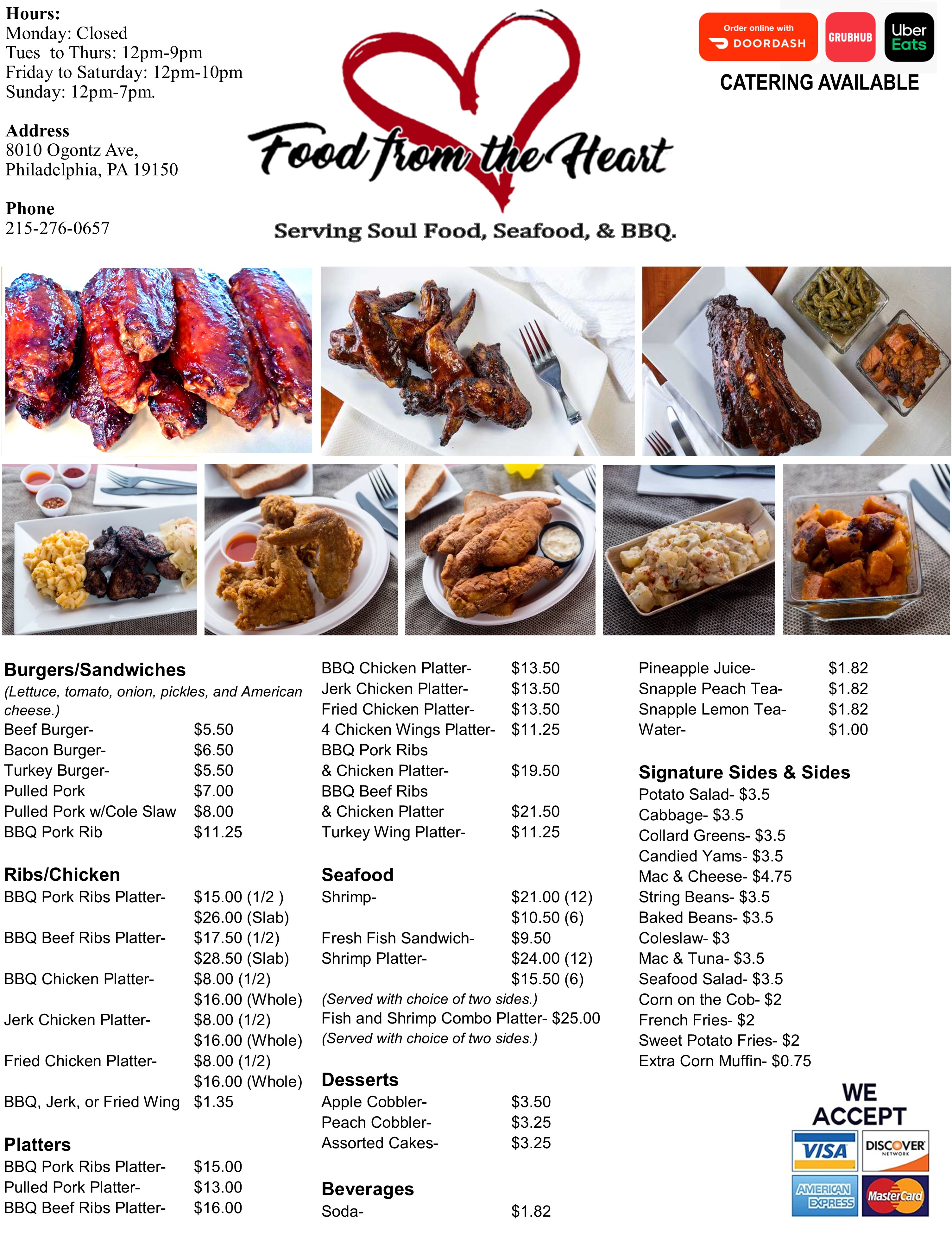