Lavender Sunset Out Now on All Streaming Platforms

What an evening food,vendors,media and an album release from Uptown’s own Bandit The Rapper. Not to mention a host of Philadelphia’s top talent

As the night begin to swing into a natural vibe everything was put to a stop!

After an amazing night Uptown’s very own Bandit the Rapper had this to say with a huge smile: “I feel amazing!” -AB11(PHHNS)(PUMT) 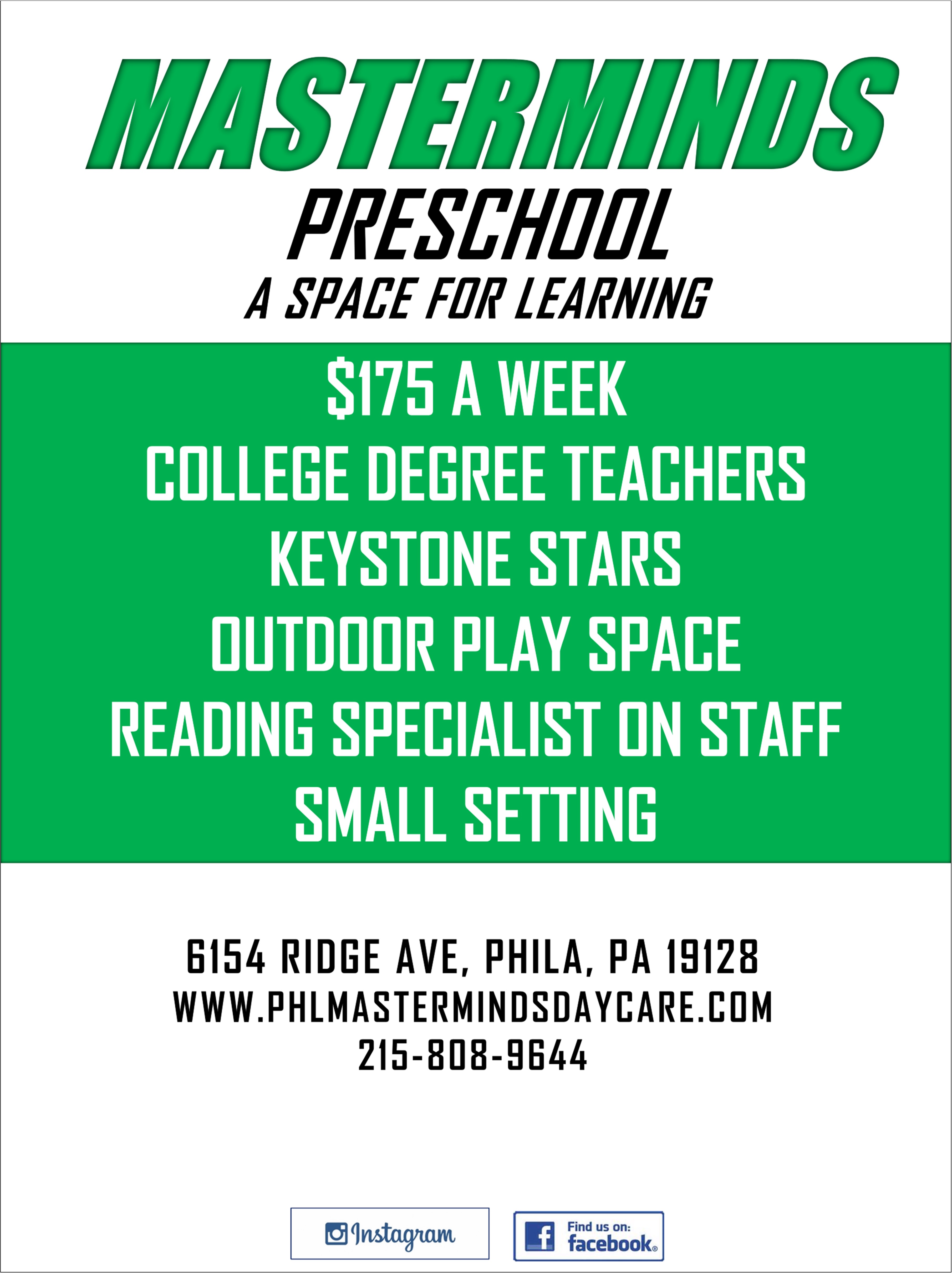