Believe it or not, Gun Violence is a public health issue.

Last year on January 19, 2021, I received a frantic call from my grandmother. She was calling to break the news that my younger cousin Chris had been murdered. This rocked my family to its core, as we hadn’t had a death in the family for over a decade, let alone one of the younger and healthy members being a victim of a senseless assault. Although we call Philadelphia the City of Brotherly Love and Sisterly Affection, my family wasn’t on the receiving end of that motto that night.

Unfortunately, my family’s story is not unique. Last year in 2021, there was a record number of 562 homicides in Philadelphia, a 13% increase from 2020. There were also at least 1,846 victims of nonfatal gun violence. 2022 is on the path of setting a new record, with 32 homicides so far, which is a 19% increase compared to last year. There have been calls from the community to have our leaders solve this significant and ravaging problem. And many have questioned why it appears the city’s leadership (elected or otherwise) have buried their heads in the sand and refuse to implement evidence-based solutions.

Gun violence is the leading cause of premature death in the United States. Some may say it’s an issue caused by parents, schools, or even social media. But perhaps our community, in particular, is approaching this wrong. Because believe it or not, Gun Violence is a public health issue here in the United States, especially related to the epidemic in Philly. Shootings and the consequential grief and trauma are concentrated in lower-income, mostly Black and Latino communities. And no one feels this more than young Black men. Over half (52%) of Philly shooting victims were between 18 and 30, with 88% of Philly shooting victims being male and 84% Black non-Hispanic.

But aside from the numbers and graphs, does anyone know how to solve the issue? Short answer… yes. Can our elected leaders fix it ASAP? Yes and no. Public health experts and gun violence prevention advocates have provided tried and true solutions. And with the influx of money into Pennsylvania and Philadelphia alike, we can put our money where our mouths are. But it will take time, but we can be effective AND efficient.

I recently completed a Johns Hopkins course where I proposed an intervention that models the existing Philadelphia Police Assisted Diversion (PAD) program. The current program focuses mainly on individuals who have committed non-violent crimes such as illicit drug use, prostitution, or theft. Specific Philadelphia Police Department (PPD) locations partner with community-based organizations to provide those individuals with alternative incarceration options. I think a comprehensive intervention that focused on Philadelphia youth involved explicitly in community gun violence (perpetrator or victim) could be an effective intervention.

The gun violence PAD intervention would use the “Cure Violence” approach to reducing gun violence. This model is typically used for widespread community violence, but the proposed activities and outcomes can focus on Philadelphia’s high-risk youth. The PAD program would have the City of Philadelphia local government collaborate with local community-based organizations. This partnership would create access for employment and provide other skills and knowledge to interrupt social norms seeped in gun violence. The community at large would be involved in this effort, as we can’t solely rely on our elected officials. It will truly take an all-hands-on-deck action for Philadelphians to take back ownership in protecting their neighborhoods. 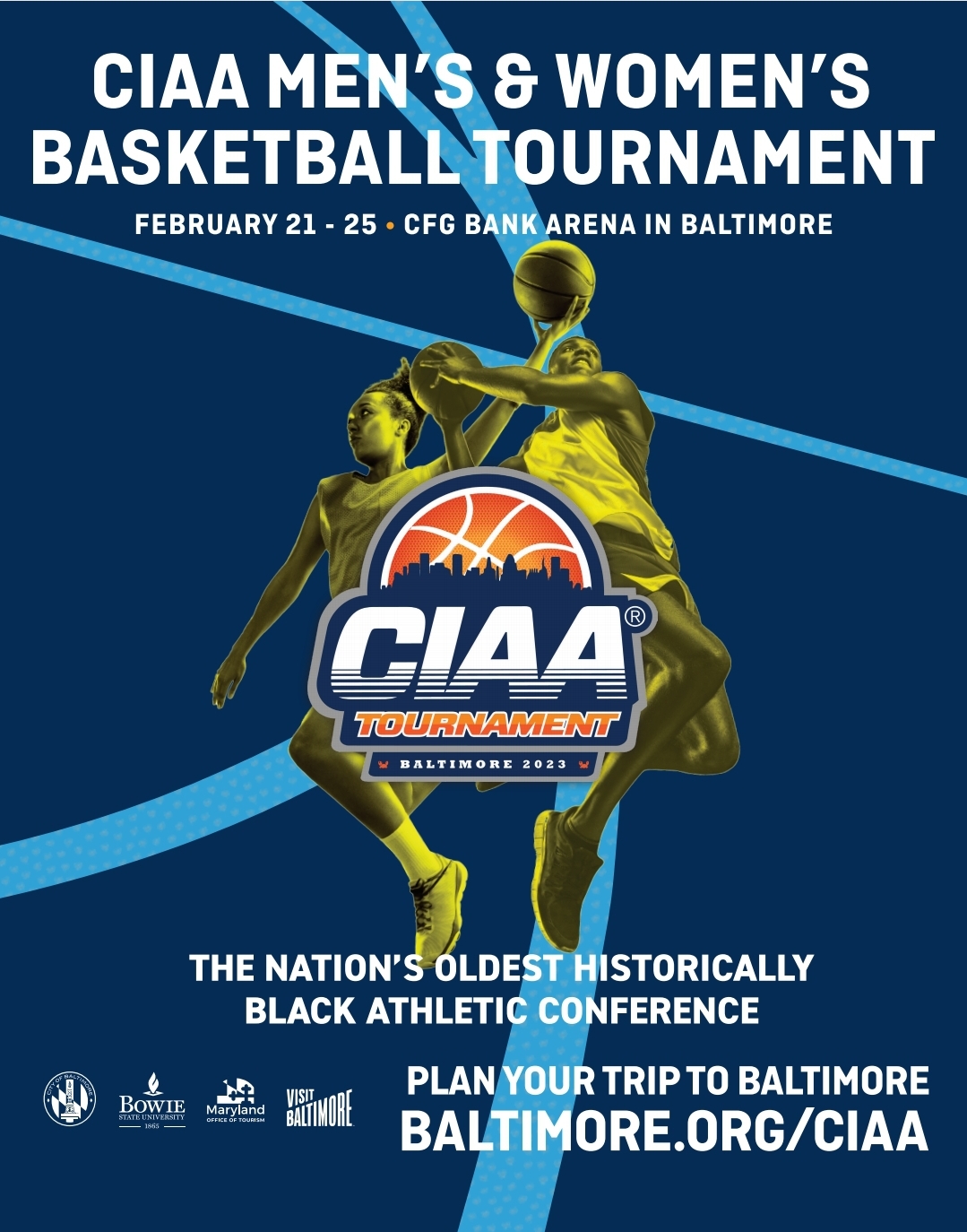